AirPods: From Mockery to Status Symbol 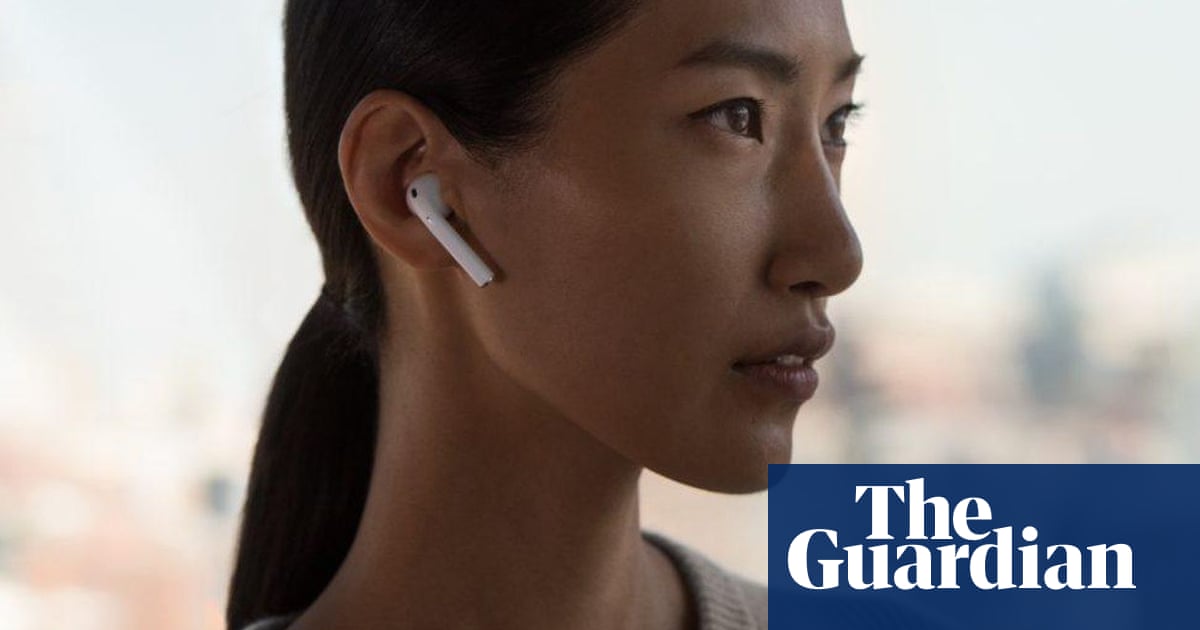 Of all the widely ridiculed tech products, Apple’s AirPods have experienced an extraordinary turnaround. Back in 2016, they were roundly mocked by the tech industry. Tiny wireless earbuds? It seemed like a recipe for disaster – streets would be littered with these lost headphones, which would clutter up city pavements like discarded gloves and babies’ socks.

“If only there were an invention that could keep those AirPods tethered together, like a string,” wrote Ashley Esqueda from the tech website CNET on Twitter. “The beauty of the headphone cable is just like the beauty of a tampon string: it is there to help you keep track of a very important item,” wrote Julia Carrie Wong in the Guardian.

But fast-forward to 2019 and, somehow, the £159-a-pair little pods have transformed into a bona fide status symbol. Diana Ross has a pair, Kristen Stewart wears them and a woman in Virginia has even started a cottage industry by turning them into earrings for people (which does solve the problem of inevitably losing them).

And so, the butt of the joke is not the AirPods themselves but the wealth and status of the people who wear them. Such as the former New York mayor Rudy Giuliani, who wore his upside down. As one viral tweet joked, the world’s Top 10 richest people are: 1. AirPod users; 2. The CEO of Amazon, Jeff Bezos; and 3. Bill Gates. One meme, of a man being knighted by a queen, featured the caption: “AirPod users welcoming new members who received them for Christmas.” All this has now become known as “AirPod flexing” – with the implication that showing off the headphones is gauche social signalling.

But is it fair? “The thing is, AirPods aren’t even the most expensive wireless headphones out there,” says Katy Leeson, the managing director of the social media marketing agency Social Chain.

That said, the jokes about them can’t have hurt Apple – if anything, the people mocking the product have led to a sales bump. “People who consume memes – millennials and so on – are really hard to reach through traditional advertising,” one digital marketing executive said. This online chatter creates a “desirability” all of its own. And, with rumours of AirPods 2 on the way, it seems like the little earbuds are here to stay.